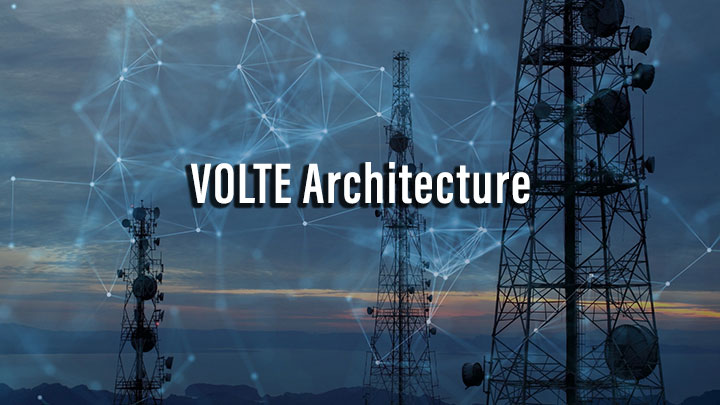 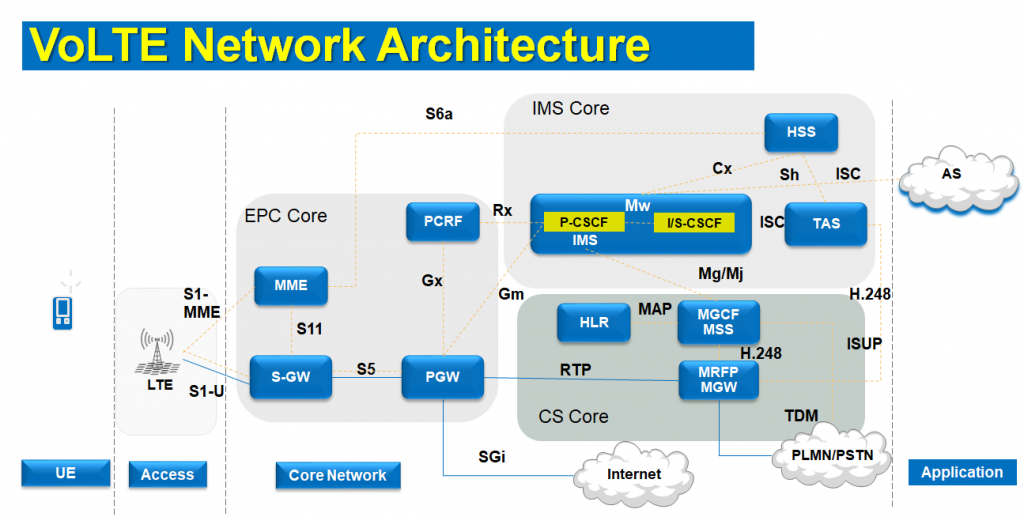 VoIP call support over an LTE network requires IMS support. When a UE with an active VoIP call leaves LTE coverage to an area with only 1xRTT coverage, the call can be seamlessly handed over from the LTE-IMS to the 1xRTT CS domain. Call continuity from IMS to the CS domain is maintained with the help of Single Radio Voice Call Continuity (SRVCC) anchoring.

The VoLTE logical architecture is based on the 3GPP defined architecture and principles for VoLTE UE, Long Term Evolution (LTE), Evolved Packet Core network (EPC), and the IMS Core Network.

It consists of the following functions:

IMS is the control infrastructure for supporting next-generation IP Multimedia Services and consists of many separate elements. 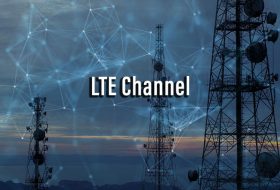 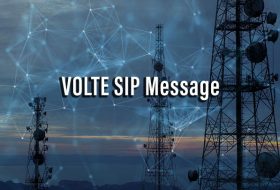 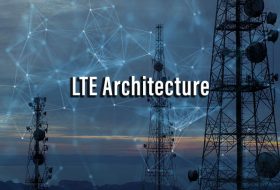