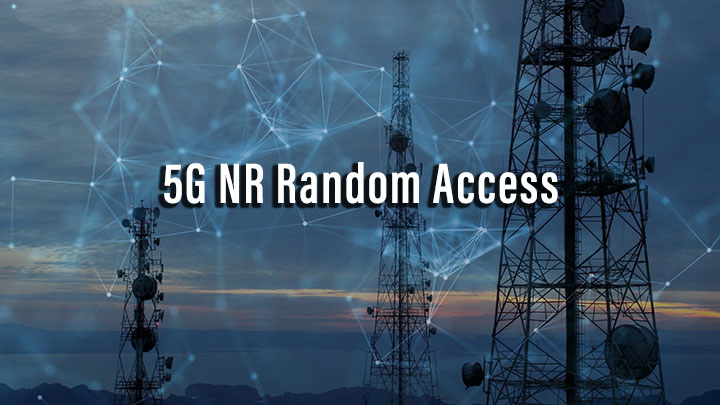 There are 2 types of Random Access Procedure in 5G Network.

Contention Based Random Access(CBRA): UE selects a random access preamble from a pool of preambles shared with other UE, so in CBRA UE taking the risk to select the same preamble as another UE.

Example : ssb-perRACH-Occasion is set to 1/2 and CB-PreamblesPerSSB is set to 40 then there are 80 contention-based preambles available to each beam.

gNB calculates the RA-RNTI associated with the PRACH occasion, in which the random access preamble is transmitted.

The RAR MAC protocol data unit (PDU) transmitted in the PDSCH channel, consists of one or more subPDUs and optional padding.

The MAC PDU  can include up tot here different types of MAC sub-PDU.

E: Indicate that the MAC PDU includes another MAC sub-PDU  if E= 1 A value of “1” indicates that there are more subPDUs in the MAC PDU

MAC subPDU with subheader for RAPID and MAC RAR :

After these steps, The MAC sub-PDU which includes a Random Access Response provides the followings. 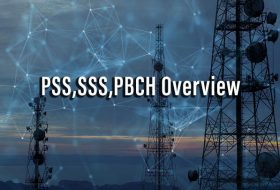